Secondary school students from the Czech Republic, Slovakia, Hungary, Poland, Bosnia and Herzegovina, Greece, and China competed in the International Economics Olympiad, which took place from 16th to 18th September. Each country was represented by five students who had already successfully completed the national rounds among almost 30 000 high school students.

From the last year, the Economics Olympiad has grown, and new countries participated in the IEO. Apart from all Visegrad Four countries, also Bosnia and Herzegovina, China, Greece have become a part of the project.

The International Economics Olympiad started with a written test which was conducted online. On the following day, an online panel discussion was held on the topic of “How the COVID crisis affected International trade and how to build resilience for similar situations?”.

Participants of the panel discussion:

You can watch a recording of the discussion on YouTube.

On the last day, a grand finale took place with the top 10 students from the written test taking part. Participants measured their knowledge in an oral exam, which was held online in front of a committee.

Members of the committee:

And most importantly in the end, the winner of the second International Economics Olympiad Finals was Daniel Baňár from Slovakia, the second place took Júlia Tyukosová also from Slovakia, at the third place was Otakar Kořínek from the Czech Republic.

Congratulations to the winner, but also to everyone who participated in the International Economics Olympiad. 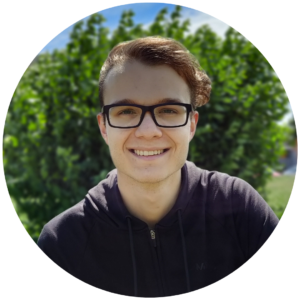 I am a student at Gymnázium Nové Zámky, Slovakia. In addition to Economics Olympiad, I regularly participate in Financial Olympiad and Generation €uro. In my free time I like to devote myself to working out, reading, long-term investing and supporting numerous feminist organizations. In the future, I would like to study economics, finance or business at one of the world’s prestigious universities. 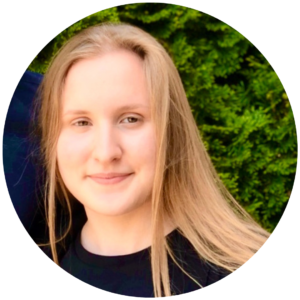 Apart from Economics Olympiad, I also take part in the Generation €uro competition and Financial Olympiad every year, in which I am this year’s winner. I dedicate my free time to reading, working out and helping women in need. Before I discovered economics and finance, I had not known what I would have liked to do in my life, but it has become a passion of mine. I am looking forward to furthering my knowledge in these fields in the future. 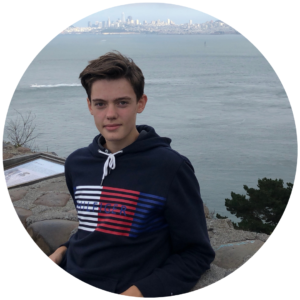 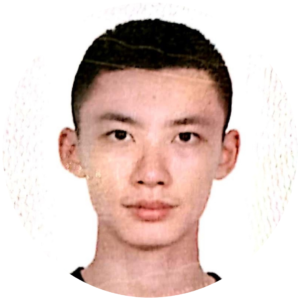 I am currently studying at Pearson College UWC. Anything related to economics would probably arouse my interest. I love to read books about economics, as it allows me to “communicate” with great economists. Moreover, my friends in high school and I found MICS Insight, a new media studio that aims to promote the knowledge of economics with the publication of articles. Besides economics I like listening to music, watching movies, and playing basketball. 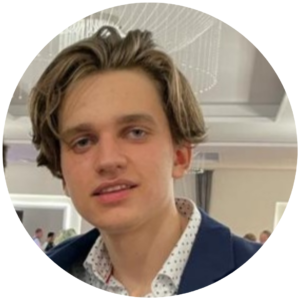 My name is Dawid. I’m 17 years old and live in the beautiful city of Cracow. I am passionate about psychology, philosophy, and economics. My interest in economics began about two years ago and since then, I’ve spent a lot of time broadening my knowledge of it. I can’t wait to participate in the Economics Olympiad. 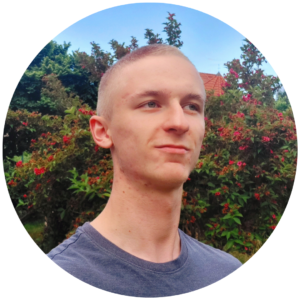 My interest in economics started about one and a half years ago, and since then it has been a major part of my life. I would like to study economics & social sciences after I graduate from high school and to get the best possible experience. I have been also playing chess since I was 6 years old. Another hobby of mine is Taekwon-do, which also became an important part of my life. Taekwon-do showed me both how far I can push myself, and how far is too far, which is an important lesson. 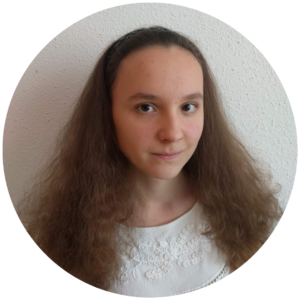 I became interested in economics when I was studying at Western Reserve Academy in Hudson, Ohio thanks to the one-year ASSIST program. In my free time, I participate in debate tournaments and political simulations (Model UN, Model NATO, etc.) which reflects my secondary interest in politics. Apart from that, I love classical music and opera, therefore I spend a lot of time playing the flute and going to concerts. Additionally, I like planning journeys with my family and friends. 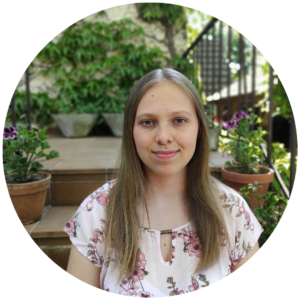 I am a final year student at grammar school. I always wondered how the world around me works. That is why I am interested in natural sciences and why I do Olympiads in Maths, Physics and Chemistry each year. It is a brilliant way how to test my knowledge and meet like-minded people. I don’t focus just on the realm of physical laws and molecules. Society is also an interesting part of this world. That is one of the reasons why I tried Economics Olympiad this year. 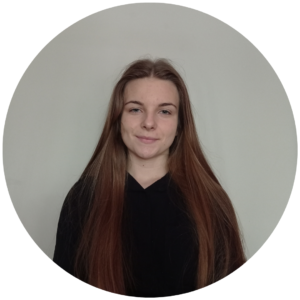 Hello! My name is Kinga, I am a high school student and I come from Poland. I have been studying economics for about year now. I am particulary interested in macroeconomic analysis, behavioral economics and monetary policy. Apart from that I am into maths, physics and I am a huge volleyball fan. In my spare time I read books and watch videos of adorable dogs and cats. I am really looking forward to taking part in the final round of IEO 2021! 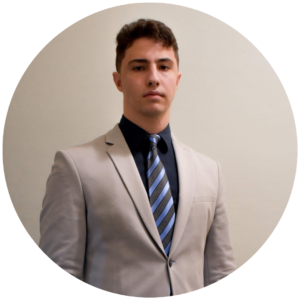 I am an incoming university student at Bocconi. My interests include many things such as finance, macroeconomics, music, and sports. I am looking forward to represent Greece in the international economics olympiad along with my teammates.