The Economics Olympiad was established in 2016 with the goal to fill the gap in teaching economics and finance at high schools. During the following 3 years, it became the biggest competition in economics and finance in the Czech Republic and Slovakia, with over 20,000 students and more than 550 schools taking part each year. Since 2019, the Economics Olympiad is also organized in Hungary and we are working intensively on spreading the project to other countries.

We want to cooperate on our expansion with institutions which are capable of organizing and raise funding for such competition and able to involve as many students in their country as possible.

The Economics Olympiad was established in 2016 by INEV. The first year participated 4 000 students, the fourth year the EO grew to 19 000 students and became one of the largest HS competitions in the country. Dozens of students decided to study economics because of the EO, teachers signed up for INEV Academy, that helps them to better teach economics and make their classes more involving. The EO is making a difference.

Economics Olympiad is organized by INEV – Institute of Economic Education. 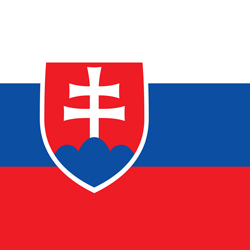 INESS brought the EO to Slovakia in 2017 and had more than 4 000 students participating in the first year. In 2021, there were more than 9 000 students involved and the competition is growing constantly. The goal of INESS is to broaden public awareness of the principles of market mechanisms’ functions, the effects of state interventions and their impact on society. The EO is a great way to introduce economics to students.

Economics Olympiad in Slovakia is organized by INESS – Institute of Economic and Social Studies.

The 125-year-old Hungarian Economic Association (HEA) entered into a cooperation agreement with INEV in the spring of 2018 with a view to contributing to economic growth and development in the region through joint scientific conferences and professional programmes. The Hungarian EO is also growing each year and we are proud to say that the only girl from the top 10 international finalists of 2020 was from Hungary. Hope to have more next year. 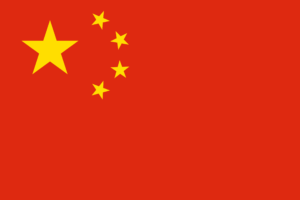 China became a part of the Economics Olympiad in 2020 and is organised by ASDAN China. Its mission is to support the personal, social, and vocational development of young people. They believe in a broad education that develops skills for learning, life, and work. Their professionals found the Economics Olympiad and decided to expand it to China from the school year of 2020/2021.
www.seedasdan.org 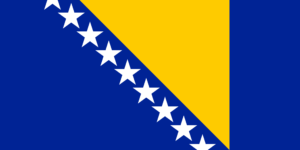 In the school year of 2020/2021, the Economics Olympiad started in Bosnia and Hercegovina. The local organisation is guaranteed by the Liberalni Forum. The LF is a non-governmental, and non-profit association of citizens that aims to develop, disseminate and implement ideas and programs based on the principles of liberalism. The EO will not be affected by their beliefs but will develop an interest in economics and financial literacy to students. 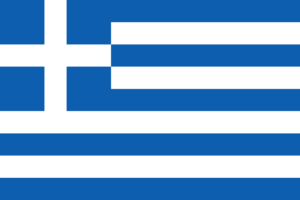 Greek EO is organised by The Center for Liberal Studies (KEFiM). Their initiative aims to contribute to the promotion of economic literacy among young people in the country, a skill necessary for their better preparation in managing personal financial issues, understanding the functioning of the world economy, and shielding against populism. The Greek EO is under the auspices of the Greek Ministry of Education and Religious Affairs and the Institute of Educational Policy. 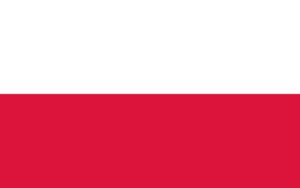 The Economic Knowledge Contest (EKC) is a partnering competition of the EO, that has been held annually since 1987 by the Polish Economic Society. It is one of the biggest and most important events in economic education aimed at Polish secondary school students. Approximately 15 000 students from about 1 000 Polish schools enter the Contest every year and the top 5 contestants compete in the international final round of the EO.
owe.pte.pl